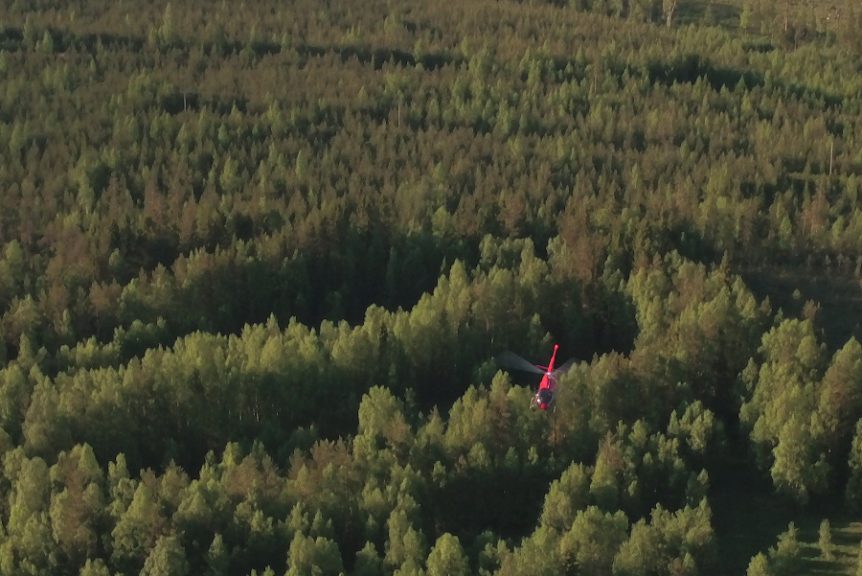 Sweden, “The superpowers of the bear”, co-produced by Le cinquième rêve and Pôles d’images for ARTE, directed by Thierry Robert and Rémy Marion.

This documentary directed by Thierry Robert and Rémy Marion was filmed over the course of over a year. We followed the scientific and veterinary protocols of a team of almost 15 people throughout all seasons. Dealing with temperatures close to 30°C and thousands of mosquitos, or in daytime at 20°C…Equipment and technicians were both harshly put to the test! 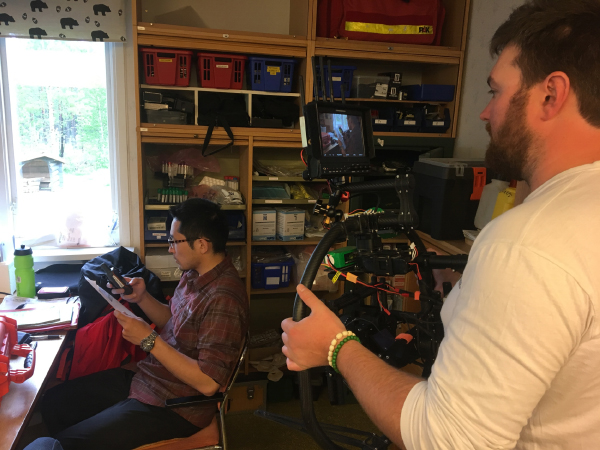 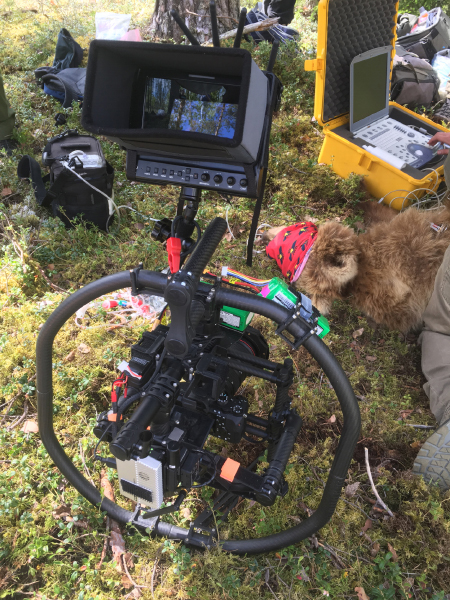 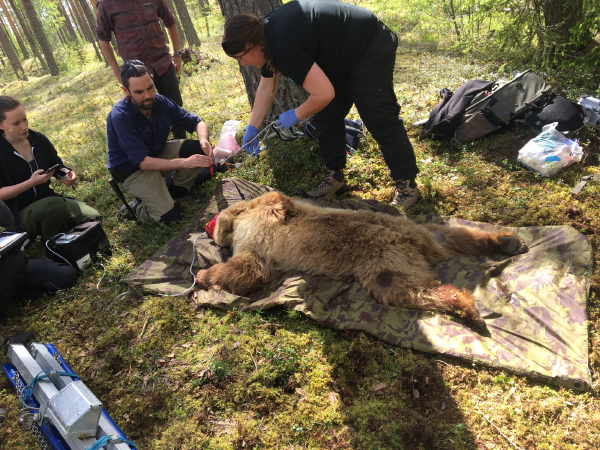 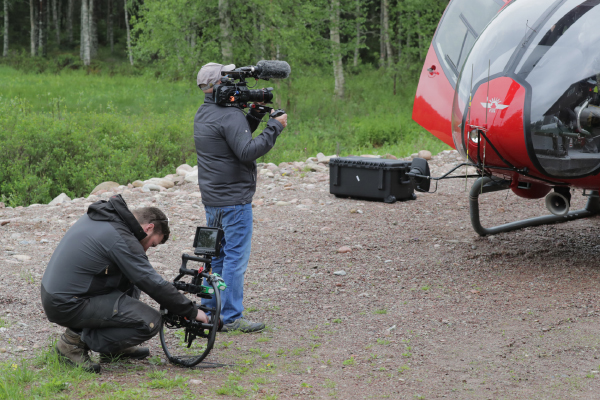 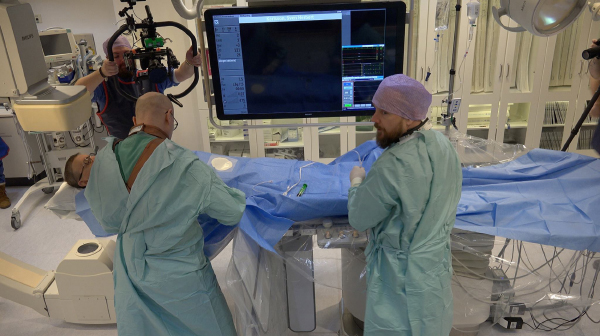